It is known that coffee has much phenolic components such as flavonoids and chlorogenic acids (CGAs) content for neutralizing oxidative stress. Gayo-arabica coffee is a typical arabica coffee which widely used by Gayo people in Aceh, Indonesia. The coffee plants also grow in Gayo. However, it has not clearly understood its effect for health. The study aimed is to analyze the Gayo-arabica coffee consumption on the levels of malondialdehyde (MDA) as an indicator of damage cells due to oxidative stress and superoxide dismutase (SOD) as a marker of antioxidant enzyme, after performing a single bout submaximal physical exercise. Male sedentary subjects (21-27 y.o), consisted of 36 men, divided into 3 groups: control (zero of coffee), Gayo1 (15 g coffee in 200 ml water), and Gayo2 (20 g coffee in 200 ml water). Coffee was given once, after rockport test as a single bout submaximal physical exercise. MDA serum and SOD serum were taken after 1 hour of coffee drinking. MDA serum decreased significantly in Gayo1 (8.01 uM) and Gayo2 (10.36 uM), compared to control (26.82 uM). SOD serum increased significantly in Gayo1 (114.81 ng/ ml) and Gayo2 (101.48 ng/ml), compared to control (24.024 ng/ml). Nevertheless, there was no significantly different between Gayo1 and Gayo2 on MDA and SOD serum (p≥0.05). We suggest that the Gayo-arabica coffee after single bout submaximal exercise can diminish stress oxidative in sedentary people. 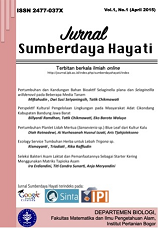 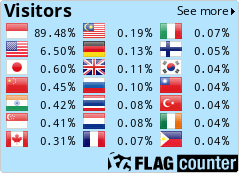